May 20, 2014
I came across a malfunctioning YPVS unit the other day, that had some bizarre settings for the exhaust valves curve. I asked the owner Ian (OZ) for some info on the bike and it seems to be a pre production prototype bike with frame-engine numbered #5. There is some very interesting history behind this bike and I have included some words from Ian himself, at the bottom of this post. 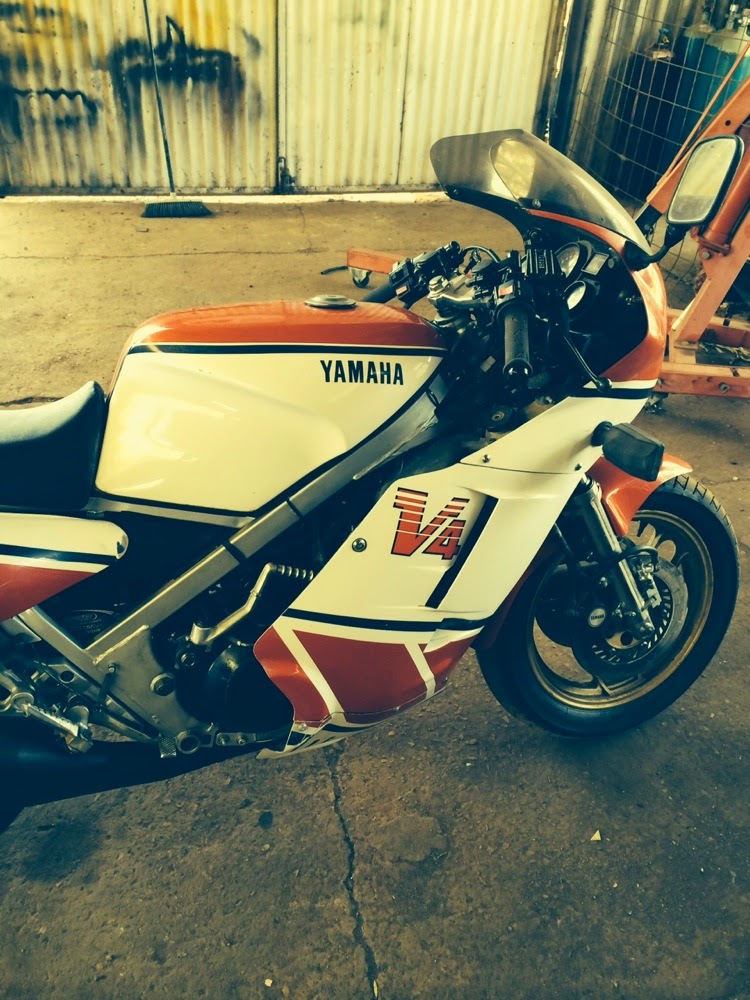 Here are the YPVS settings for any RZ/RD500 owners that want to give it a try. It seem to be a little bit aggressive curve for road use with the power valves closing really early. Click on thumbnail for a larger image.

A few words from Ian(OZ) about this bike :
Hi Nick the bike is a pre production prototype eng no . 5 and frame no 5. It was flown into australia in march 1984 i raced along side it in the firstever time a rz 500 was raced. I think it was raced in australia as a pre cursor to the castrol 6 hour race won that year by mike dowson he beet the world champion wayne gardner who was racing a vf 1000 honda. alot of store is or was puton the castrol 6 hr race in those days . i dont know if this is the bike used to win that 6 hr race or not but the bike was to be returned to the factory but it never got there the yamaha distributor went bankrupt somewhere along the way ive had the bike in my possesion for the last 25 years it is still using the original motor i re built it some time ago every thing inside the motor is signed by the chap that originally assembled the motor it is still using all original parts regards Ian. 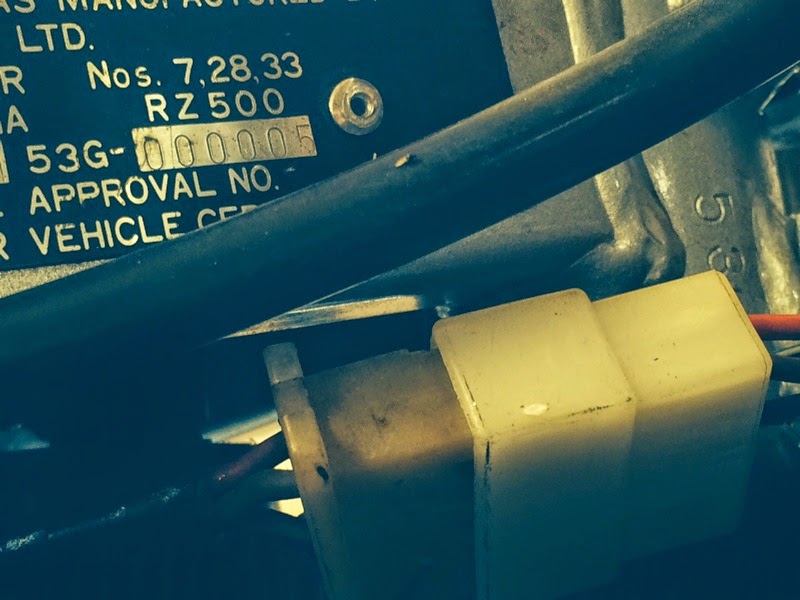 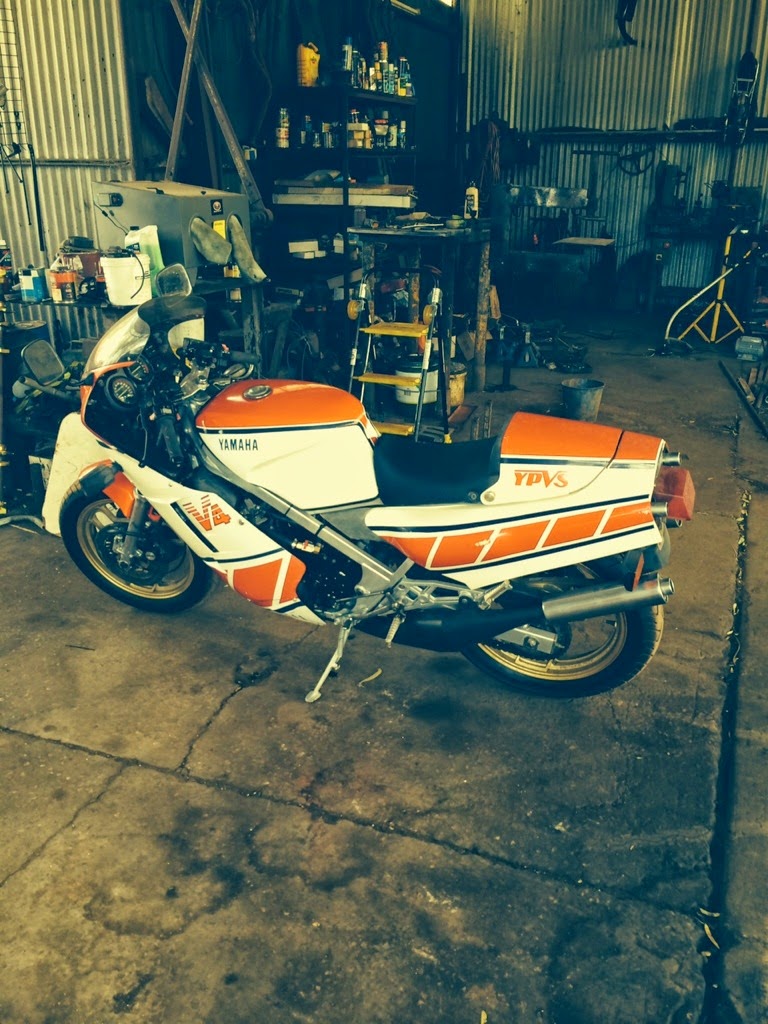 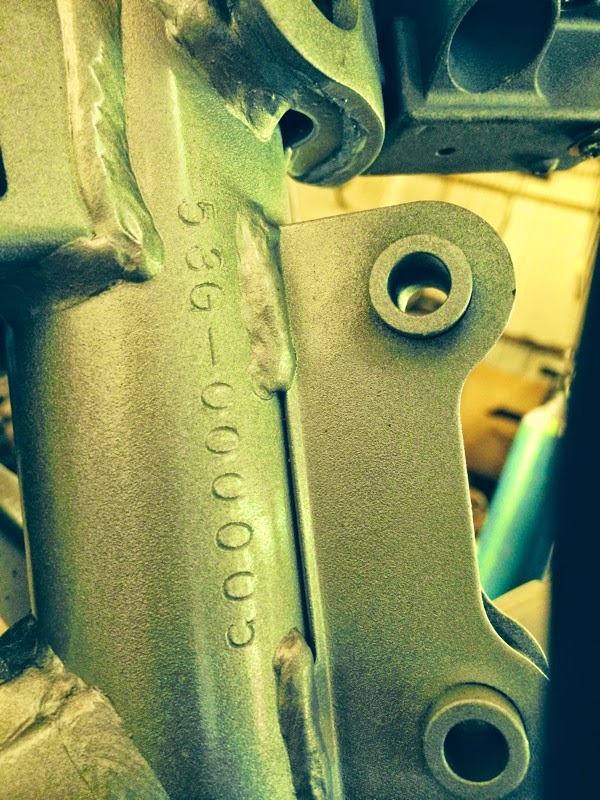