June 14, 2016
It's 04:00 ante meridiem, listening to BBC Radio 4, drinking Ouzo and working on Richard's(UK) YPVS constrollers, how surreal is that? One unit needed a repair job and the DIP switch modification, for the other one I was asked to just do the modification job.
Both YPVS units are now ready for posting back.

Sometimes I need to do some kind of repair jobs, an electronics engineer wouldn't approve. 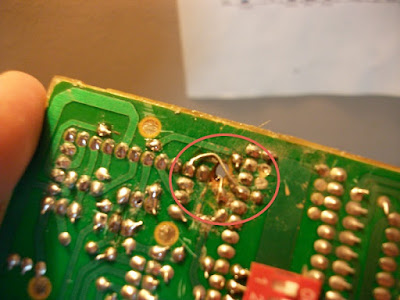 This YPVS controller I received had some previous bad soldering job and a few damaged PCB traces  and I was forced to use somewhat "unconventional" ways to repair it. It is now sealed with PCB transparent protective coating and a bit of black hot stick glue to absorb any possible vibrations. It will last for a long time, if not forever. 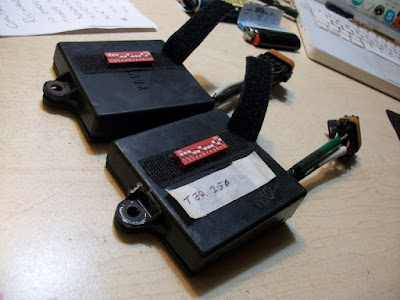 The wiring loom fitments on these YPVS units were modified with water resistant plugs but I don't have enough info on that. I didn't liked them at first and I was a bit frustrated on how to thoroughly test the units but I found a way and they started looking lovely after a while. They look better than the cheapish OEM Yamaha plugs, as well. 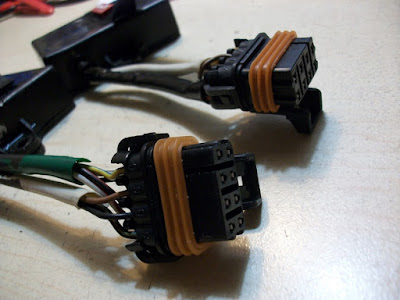